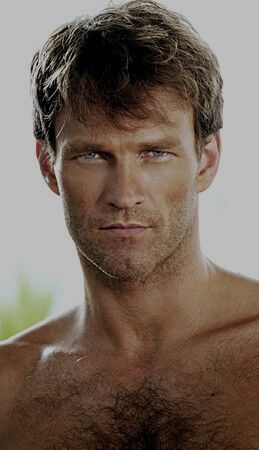 Stephen Moyer, born October 11, 1969 in Brentwood, Essex, England is a British actor who plays the role of Bill Compton on the HBO original series True Blood. Making his debut in the series' premiere episode, "Strange Love", in the series' first season, Stephen plays the role of a confederate soldier who was turned into a vampire around the year 1865. At the time of the Great Revelation, Stephen had decided to "mainstream" and co-exist peacefully with humans. Living in the small town of Bon Temps, Louisiana, he has since been converted to the Sanguinista movement and believes himself to be the chosen form of Lilith. Playing a recurring role through the series' first, second, third, fourth, fifth, sixth, and seventh seasons, Stephen is a starring actor who succumbs to the fatal disease Hepatitis V, and voluntarily meets an untimely demise in the series' finale episode, "Thank You", in the series' seventh, and final, season.

Stephen was born in Essex, England and has been in a relationship with True Blood co-star Anna Paquin since the series' pilot. They became engaged in August of 2009. On August 21, 2010, the two married in a small private Malibu, California ceremony. On April 17, 2012, it was announced that Anna was expecting their twins in the Autumn. The twins, a boy and a girl, are called Charlie and Poppy.