View source
watch 02:07
Spider-Man: No Way Home Trailer Dropped - The Loop
Do you like this video?
Play Sound

Season 3 refers, collectively, to the 12 episodes that comprise the third season of the HBO original series True Blood. Debuting on Sunday, June 13, 2010 to a modest 5.01 million viewers, the season makes its appearance starting with the series' 25th episode overall, "Bad Blood". The series continued to acquire followers, as episodes aired on subsequent Sundays, airing over a duration of a 91 day period. The series' third season came to an end on Sunday, September 12, 2010, airing to a viewership of 5.38 million viewers, with the episode "Evil is Going On". Ending in the anachronistic Hollywood stereotype of leaving the viewer in utter suspense, the chronicles of Sookie continue in the series' fourth season.

Loosely based on Club Dead, the third book in the The Southern Vampire Mysteries collection, a series of books written by award winning American author Charlaine Harris, the series chronicle the story of Sookie Stackhouse, a young telepathic waitress living in the small town of Bon Temps, Louisiana. As in the True Blood Season 3 written counterpart, Club Dead, Sookie is led through a world possessing an ever increasingly large amount of supernatural occurrences that have been happening since vampires have "come out of the closet", mainstreaming with their human counterparts, due to the advent of Tru Blood, a synthesized version of human blood, that vampires can easily purchase, thus assuring the public that vampires are now safe to be around, and that they are no longer a threat to the human race.

The series' third season received an American DVD release on May 31, 2011. 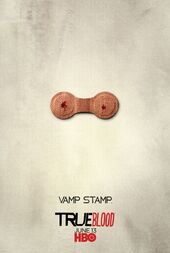 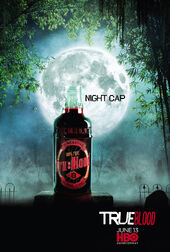 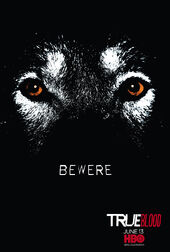 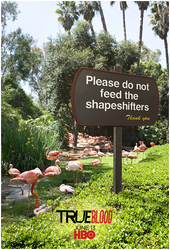 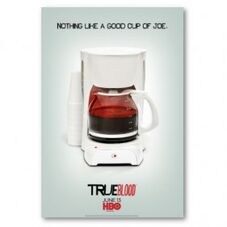 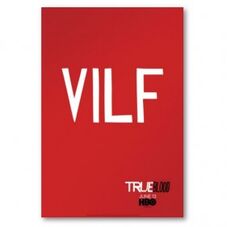 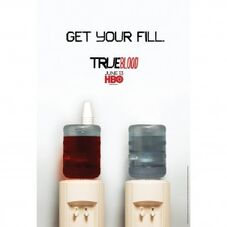 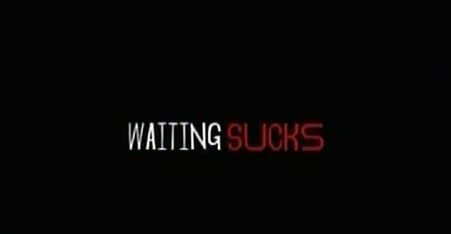