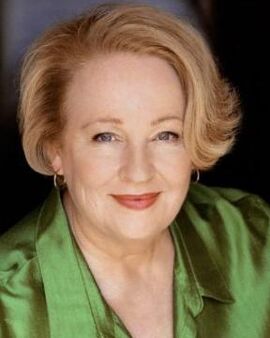 Dale Raoul, born August, 16 1956 in Missoula, Montana, is an American film, television and voice over actress who plays the role of Maxine Fortenberry on the HBO original series True Blood. Making her debut on the episode "Escape from Dragon House" in the series' first season, Dale is a guest starring actress who plays a recurring role through the series' first, second, third, fourth, fifth, sixth, and seventh seasons. The mother of Hoyt Fortenberry, Dale meets an untimely demise on the episode "Fire in the Hole" in the series' seventh, and final, season, and appears once more, in a flashback in the Season 7 episode "May Be the Last Time".

She is married to Ray Thompson, a lighting designer.

Since her first screen credit in 1986, she has appeared in over 50 film and TV productions, including appearing in a recurring role as Maxine Fortenberry, the mother of Hoyt Fortenberry on the television series True Blood.

Raoul has also worked as a voice actress.