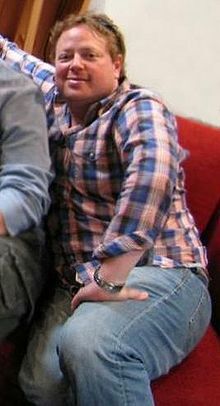 Brian Buckner is a writer and co-executive producer of the HBO original series True Blood. Brian stepped into the role following the abrupt mid-season resignation of the series' former producer, Mark Hudis.

Brian Buckner is an Emmy Award-winning television writer, mostly known for his work on sitcoms such as Spin City and Friends. He is currently serving as co-executive producer and as a writer on the series True Blood.